Your thesis, three minutes, one slide

The Three Minute Thesis (3MT) is an internationally recognized research communication competition. Participants have three minutes to deliver a compelling presentation on their thesis research for a general audience using a single, static slide.

The 3MT helps graduate students develop skills in translating their research and its impact for non-specialists. This skill is becoming essential for many purposes:

The University of Calgary 3MT takes place each year during the winter term. Registration opens in February, with heats taking place in March and finals in April.

It’s really important to use terms and speak in a way that people understand. The 3MT competition helped me learn to focus on the significance of my work: What makes it important? Why does it matter?

Participating in the UCalgary 3MT

UCalgary3MT 2020 registrants will have the first opportunity to register for 3MT workshops, with any additional spots being opened up to all UCalgary graduate students.

See important dates and registration for all workshops

Rules of the UCalgary 3MT

All finalists will have professional headshots taken and their 3MT talks recorded and posted on the My GradSkills website. Other prizes for the 3MT finals include:

The first 3MT was held at the University of Queensland (UQ) in 2008 with 160 students competing. Enthusiasm for the 3MT concept grew and its adoption by numerous universities led to the development of an international competition in 2010.

The University of Calgary held the first UCalgary3MT competition in 2013 with 44 participants from 14 departments. The following year participation went up with 61 graduate students participating in 5 heats.

*Participation in this competition is open to Western Deans Agreement participating Universities hosting a local 3MT competition. Eligible participants are the winner of their local competition, and are Masters or PhD candidates in graduate programs eligible for Tri-Council funding.

For more information on the history and mission of 3MT, visit the official 3MT website.

Registration, workshops, judging criteria and the timing of the UCalgary 3MT

UCalgary on the national stage

To date, four UCalgary 3MT winners have gone to Canadian Nationals resulting in two national champions and one national People's Choice award winner, making the University of Calgary the most accomplished institution in the history of Canada's 3MT competition. 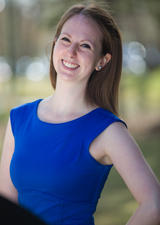 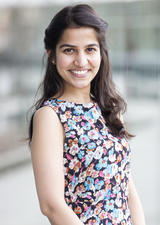 The Ultimate Fate of Oil in the Marine Environment Following Spillage. 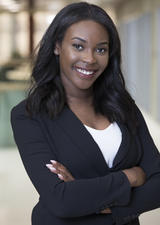 A Virtual Biopsy: Detecting Metabolite Changes in the Brain. 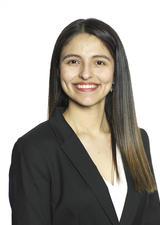 Modification of Asphalt with Reactive Polymers for Quality Enhancement of the Pavement.