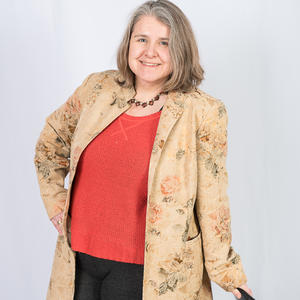 Philosophy of Logic
My primary interests lie in questions about the correctness of logics -- how many logics are correct, and what are the criteria for correctness for formal logics? I'm also interested in questions concerning the normative force of logic, and connections between rationality and formal logic.
Speech Act Theory
There is a small but growing literature, starting with the work of Rae Langton and Jennifer Hornsby in the late 1990’s, that attempts to defend Catherine MacKinnon's claims about pornography from charges of incoherence by means of the work of J.L. Austin. My view is that this literature largely misreads Austin – admittedly in a way that many people misread Austin – and as a result misses some of the most interesting connections between the two. I also maintain that the role of convention (in Ruth Millikan‘s sense) in silencing is generally under appreciated.