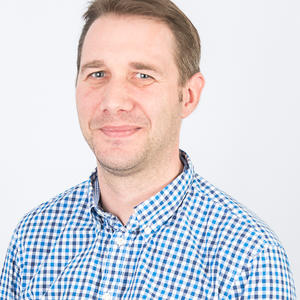 Candidates should have a strong background an interest in Immunology and/or Microbiology in the context of the intestinal microbiota.