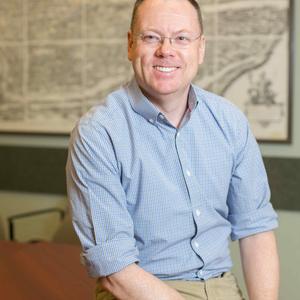 Prospective MA students should be interested in some aspect of early modern England or its empire, circa 1500-1750; any sustainable project will be considered. Prospective PhD students should be more attuned to my areas of research expertise and publication, such as law - common, criminal, or international - constitutions, and ideas of sovereignty. Former students have examined early modern English coroners, Tudor humanism, the Elizabethan empire, Atlantic slavery, early American settlement and diplomacy, and imperial ideologies.