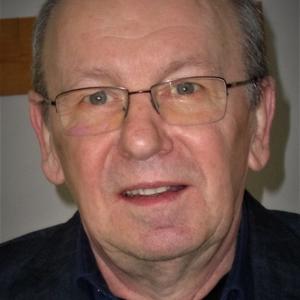 Finishing undergraduates (resp., M.Sc. students) with an interest in the broad area of combinatorial, computational, convex, and discrete geometry and its applications are welcome to apply for admission to the M.Sc. (resp., Ph.D.) graduate program of U of C under the supervision of Karoly Bezdek.

Supervision of undergraduate research students: Under a joint support of NSF and the Mathematics Department at Cornell University gifted undergraduates participated in 8-week long summer research programs. In the summers of 1995, 1996, 1999 and 2001 Karoly Bezdek has supervised the research work of groups of 4-5 undergraduates. These research projects resulted in four research papers published in Geometriae Dedicata and Periodica Mathematica Hungarica. Moreover, Jade Vinson a member of Karoly Bezdek's REU group in the summer of 1996 has received the Frank and Bennie Morgan Prize of AMS-MAA-SIAM for his research results on fractals, sphere packing and convexity.

Supervision of M.Sc. students: The following two are the most notable formal M.Sc. students of Karoly Bezdek from the years between 1987-88 and 1994-95 at ELTE University in Budapest, Hungary: Karoly Boroczky Jr. (Renyi Institute of Mathematics, Hungarian Academy of Sciences, Budapest, Hungary) and Tamas Hausel (Institute of Science and Technology, Vienna, Austria) who are both leading scientists and research professors.