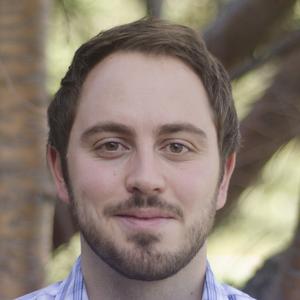 Job Interviews and Hiring
My interest in job interviews is generally focused on two areas. First, I research applicant faking during job interviews, and how to reduce and detect this behavior. Second, I research technology and how this is changing how we interview applicants for jobs. In particular, I research the move towards virtual interviewing, including how this impacts the validity of the interview and applicant reactions and behaviors.
Impression Management, Influence, and Leadership
At a broad level, I study how individuals influence one another in the workplace. These include behaviors such as impression management and influence tactics. For instance, impression management behaviors are those individuals engage in to influence the impressions others have of them, and could include ingratiation (e.g. flattering others to be perceived as likable) or intimidation (e.g. threatening others to be seen as dangers and get them to act the way you want them to). One key construct where influence plays an essential role is in leadership. Effective leaders are able to influence others. I study the individual characteristics that influence whether an individual emerges as a leader, as well as the influence behaviors individuals use that make them effective or ineffective at influencing others. We've also done some work on ethical leadership and abusive supervision.
Individual Differences and Personality
Individual Differences and Personality: In addition to these areas, I study the influence that personality plays in the workplace. In particular, I tend to focus my research on personality traits related to honesty/dishonesty in the workplace, and the consequences of such traits. Personality also plays an integral role in the job interview, as well as in determining the types of behaviors individuals use to influence others in the workplace, and leadership. As such, an understanding of personality runs through the other research areas emphasized above.