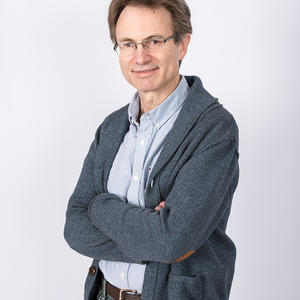 I welcome applicants who want to push our boundaries of historical knowledge, apply new methods and ask new questions about the people and environments in Canada. I am particularly interested, but not limited to, topics in environmental and Indigenous history, the functioning of the Canadian state in respect to environmental and conservation policies, parks history, consumerism and business history.