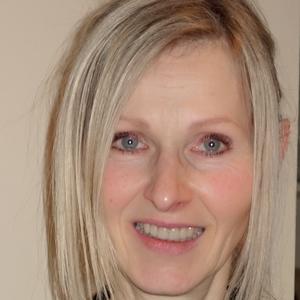 Slavic historical linguistics, Russian language and culture
My specialization is Historical Slavic linguistics. I investigate the evolution of the East Slavic branch of Slavic languages focusing on nominal morphology. I draw my data from the early Medieval East Slavic manuscripts (11-14th century), and later Middle Russian texts (up to the 18th century) and theorize about the causes and processes of language change. I approach language from the perspective of Cognitive Linguistics (Langacker 2008, Talmy 2000) which, in turn, leans on the findings of the prototype theory in Psychology (Rosch 1978). This has to do with the way language categories are structured: radially, with a prototype at the centre, rather than in discreet binary sets. I view language as a continuum, where most things are a matter of degree. I also view language as a social phenomenon which makes me consider social factors as playing a crucial role in language operation and change. My ultimate goal is to contribute to our understanding of the dynamics of language change and hopefully to shed light of the organization of the human mind. Language change is constant, of course, and this applies to the present. The analysis of the linguistic evidence preserved from the past allows us to hypothesize what motivated the processes of change, how form relates to meaning, what linguistics categories may reveal about our perception of and interaction with the physical world, how social factors contribute to language change, which or even whether these things are universal or culture-specific. In my most recent research I plan to investigate the following topics: 1. The history of the Instrumental case in Slavic 2. Nominative direct object in constructions with the Infinitive 3. Finno-Ugric substratum in Russian and language conversion 4. Cultural conflicts