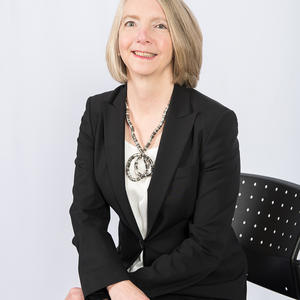 German Film, Literature and Culture, 20th and 21st Century
My current work is on German and Central European Cinema of the post-socialist period. How do films construct cultural memory of state socialism? How do they represent local and regional stories in a transnational production and distribution environment? Other areas of interest and publication include: GDR and post-unification literature and film; representation of surveillance; cultural memory; cultural politics and gender.