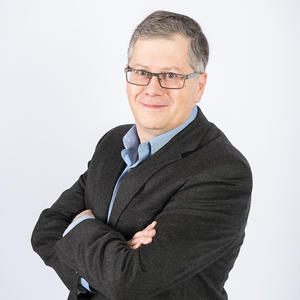 Upper Paleozoic and Triassic Sequence Biostratigraphy and Conodont Paleontology
I have conducted paleontological research on six continents and have worked extensively in several regions of China as well as western and arctic Canada. My work has been instrumental in refinement of the International Time Scale for the Permian System begun by Sir Roderick Murchison in 1841. Research Specialization Keywords: micropaleontology (conodonts), biostratigraphy, Geologic Time Scale, paleobiogeography, paleoecology, Paleozoic to Triassic, end-Permian extinction, taxonomy, paleoclimates, stratigraphic petroleum geology.

I am looking for enthusiastic students with a strong desire to conduct micropaleontologic research.