A different worldview: Caesarean sections and supports for moms-to-be save lives

While experts in many countries such as Canada are cautioning against the rising caesarean (C-section) delivery rate, increasing the rate of caesarean delivery remains a priority in Africa.

One element of the initiative involved constructing and equipping a much-needed operating room facility with C-section capabilities in a very remote community. C-sections are now possible at this new site and can make a real difference to reduce maternal mortality and morbidity, says Dr. Dismas Matovelo, MD, Mama na Mtoto research lead and obstetrician in Mwanza, Tanzania at the Catholic University of Health and Allied Sciences.

“Having a C-section performed at Mbarika is a tremendous change and, with time, so many lives will be saved,” he says.

As of mid-April, five C-sections had already been conducted.

Where Mama na Mtoto and UCalgary are active, deliveries at health facilities increased. This is encouraging, since in this setting, complications during home births often lack needed resources and trained personnel, resulting in poor outcomes. Activities such as training volunteer community health workers and working with local communities to make hospitals and health facilities more mother and baby friendly, are paying dividends.

Dr. Jean Chamberlain Froese, MD, the founding director of Save the Mothers, a Mama na Mtoto partner, says providing accessible health services in Tanzania is important to all Canadians.

“We are part of a global community,” says Chamberlain Froese, an obstetrician and the director of the International Women’s Health Program at McMaster University, who spent years living and working in Uganda.

“Women and their babies are dying of preventable pregnancy complications. We are helping to bring life to people who are vulnerable. The world is just a plane ride away.”

At the same time, UCalgary’s global maternal health work with partners in Tanzania can teach us valuable lessons, say experts.

“In Canada, there has been a lot of debate about what obstetrical services should be provided for women in smaller and rural communities,” says Dr. Jaelene Mannerfeldt, MD, a clinical assistant professor in the departments of obstetrics and gynecology and family medicine at the CSM. She delivers more than 250 babies annually. “If you don’t live in an urban area in Canada, the question is, can you get what you need?”

Mannerfeldt believes education for mothers, particularly when deciding with their doctors about C-section or natural birth, can be improved. While C-sections rates vary throughout Canadian provinces and communities, the general North American preference is for C-sections, which can pose varied health risks such as blood loss and infection.

Longer travel times to hospitals on rural roads is just one of the challenges that pregnant Canadian woman in more remote communities face; women in East Africa must deal with this challenge too, amongst many other hurdles, says Mannerfeldt.

“We can learn from what communities in East Africa have done to mitigate risk for moms in labour and maybe these lessons can be applicable in Canada,” says Mannerfeldt, who has participated in teaching emergency obstetrics skills. “This partnership improves education, helping Africans help themselves, and helping Canadians as well.”

The World Health Organization considers a C-section rate of between 10 and 15 per cent to be ideal. When the rate exceeds 10 per cent, there is no evidence that mortality rates improve. In 2016-17, 28 per cent of births were performed by C-section in Canada, an increase over the previous year that continues today.

Funding and support for the new operating room referenced above was made possible thanks to dedicated funding from Crossroads International through Save the Mothers and Global Affairs Canada. Technical support was provided by local universities plus Canadian partners (Agriteam Canada and the Canadian Paediatric Society). 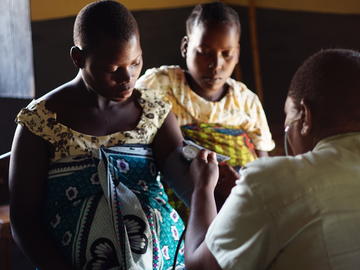 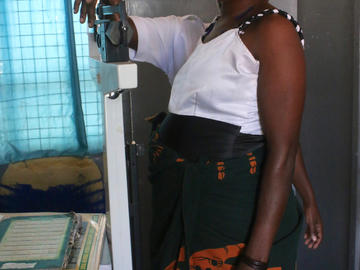 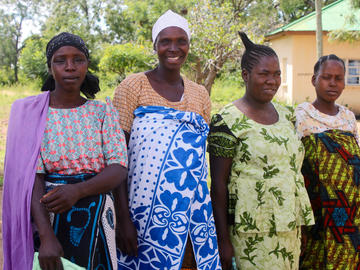 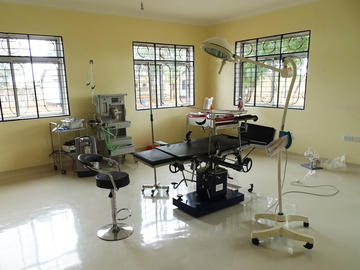 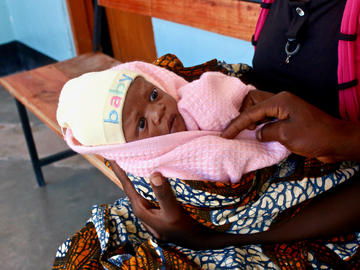 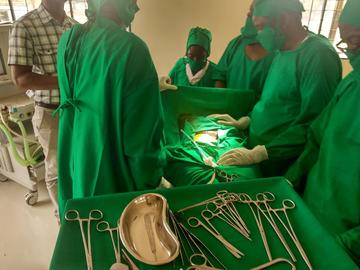 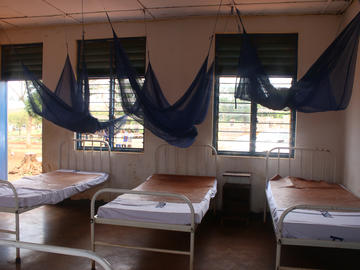 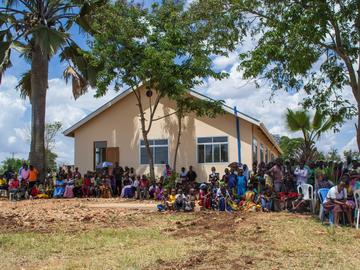 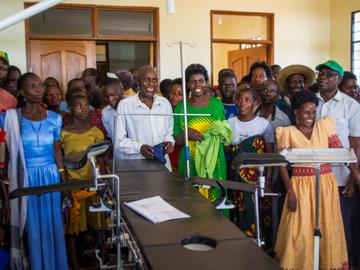 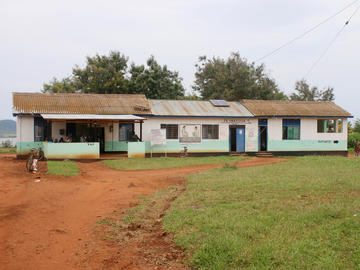 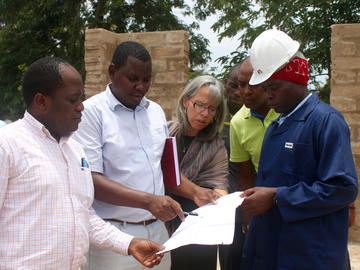